Ways to Protect Your Establishment From Shoplifters 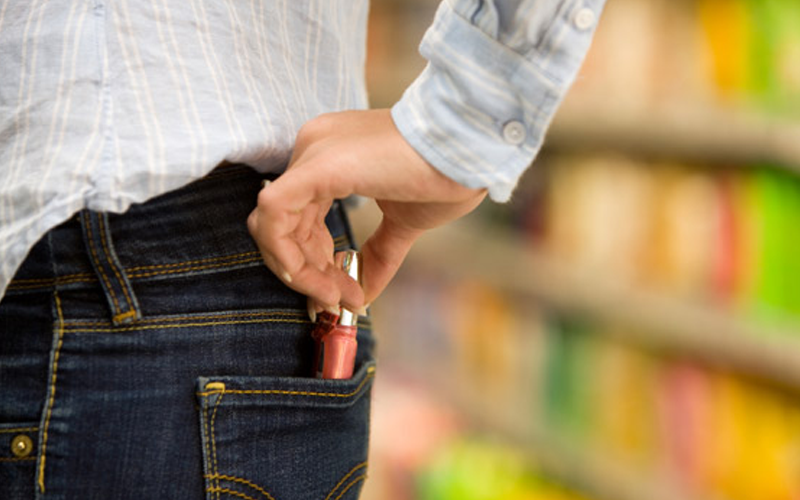 If you're a business owner, shoplifting is one of, if not the main, major problem of your establishment as a retailer.

According to an article published by D. Clark in Statista, in England and Wales, there were over 228.25 thousand shoplifting offenses recorded by the police in 2020/21. Since 2002/03 there has been a net increase of around 49 thousand offenses, with 2004/05 being the year with the fewest shoplifting offenses at just over 281 thousand. In recent years the crime figures for England and Wales have been steadily increasing to figures not seen in over ten years.

For England and Wales as a whole, the overall crime rate was 94 offences per thousand population, with four regions having a higher crime rate than this. Yorkshire and Humber had the worst crime rate in the country at 100.9, followed by North East at 99.5, and London just slightly above the national average at 94.9 in 2019/20. To avoid being a victim of their crimes, there are a few tips you must do and keep in mind.

Display signs inside and outside the store that states 'all products under surveillance or 'shoplifters will be prosecuted' - things that send a clear message to any possible thieves that you are very serious about your security inside the premises.

If you aren't around, hire employees that are alert and will keep an eye on anyone that enters the doors. Teach them to look out for any suspicious behavior, these include spending a long time in one area, wearing too much bulky clothing, repeatedly picking up an item and putting it down, and carrying unusually large bags.

Besides security cameras, install sensors that will let you know if something that hasn't been paid for has left the doors. Having quality technology such as clear CCTV cameras can go a long way when it comes to shoplifters. Install your technology strategically or hire a locksmith that can help survey the entire place as well.

Mirrors not only reflect what's in front of them, but they also help with blind spots so you can look at areas you aren't in with ease and speed. Fix appropriate lighting and mirrors in your store, as well as have efficient employees, and you do not have to worry about pesky shoplifters that will take advantage of any opportunity.

No comments to show.