Why Can’t You Just Install Your Own Locks? 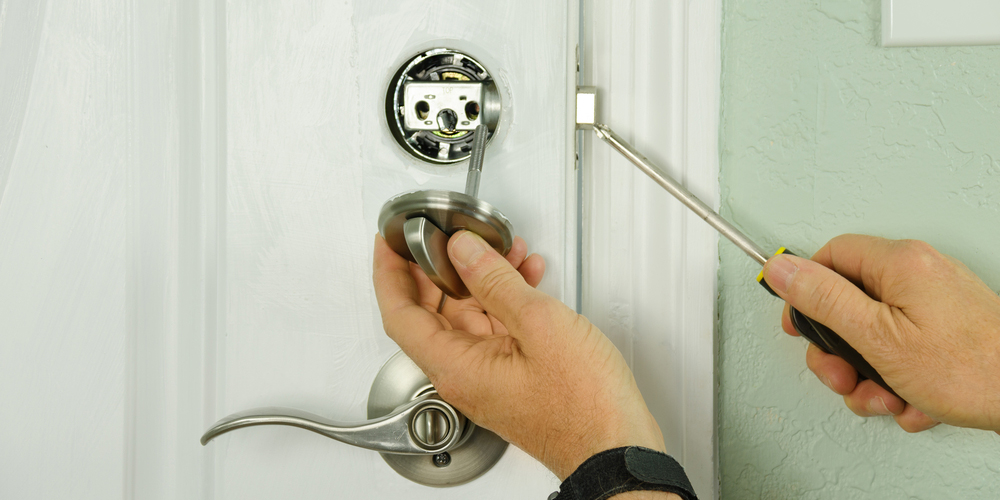 I'm sure it's a question that has been on the minds of many people interested in building their home's security system.

Locks and cameras come with instructions, how hard can it be to do on your own? Why do you have to spend more money to call someone to do something you know you're capable of?

You can apply the same logic with anything else. Why would you hire some random stranger to guard an establishment? Naturally, you want to get someone trained for the job and has received the right education for it.

Call a locksmith to install your security system so they can let you know the right items to have, and what blind spots you have to look out for if there are any. When installed correctly, home security systems are very effective in keeping your home safe from any opportunistic people.

According to a study conducted by Dr. Joseph B. Kuhns of the Department of Criminal Justice and Criminology at the University of North Carolina at Charlotte, these systems significantly lower the possibility of you getting robbed. The majority of the 422 incarcerated male and female burglars would take into account home security equipment, such as alarms, outdoor cameras, and other surveillance equipment when choosing a potential target.

About 83% would try to find out if a home or business had a security alarm before attempting a burglary and about 60% claimed they would seek out an alternative target if an alarm were detected. If the criminals discovered an alarm during a burglary, half would beat a hasty retreat, 31% would sometimes discontinue the attempt, and only 13% would always keep on going after finding the alarm.

In terms of having a camera, video surveillance of a home would be a factor in about 60% of burglars’ choice of a target, and about 40% would choose an alternative target.

When it comes to your safety, do not be too laid back and careless.

No comments to show.